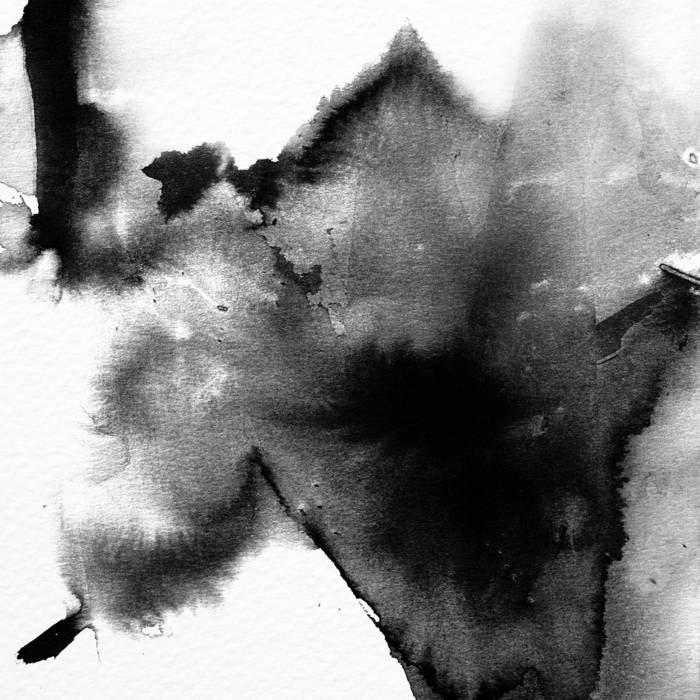 The fragmentation of memory is a reoccurring theme in Lance Austin Olsen’s work. In fact, his body of work in both sound and visual artworks not only function as an ongoing diary, but also a constant folding and reevaluation of events from his life and immediate social landscape.

Fragments of Incidents Barely Remembered steps even deeper into this territory, combining Olsen’s very personal method of field recording, with his now immediately recognizable vocabulary of sonic mark making, to conjure a string of seemingly dislocated events into a captivating whole.

This new solo recording, or as Olsen prefers to call them: tone poems, pushes beyond a well-crafted, arching sonic narrative. It feels closer to how memory actually functions – brief fragments from our past pulled forward without our full control, offering a vague representation of fact, but filled with equal amount of fiction through the effects of time.

It’s always tough to quantify, in this area of music, what it is that causes an immediate reaction in the listener, either drawing him in or putting him off. From the opening sounds of Olsen’s solo effort, the former applied; I believed what I was hearing, essentially. Hard to say further except that the sense of honesty and tautness seemed apparent up front, an impression not hurt by words from Olsen we hear early on: “I didn’t press the fucking thing. I’m a complete idiot. Let’s try again.” There’s probably also the fact that one senses a relatedness about the sounds employed over the work’s 34 minutes. Even as the scene shifts several times, there’s something of a sonic carryover that, however faintly, ties things together. From the opening machine-like noise (with birds), you hear dry metal sounds, sliding over one another, drifting into ticking that sounds mechanical here, cicada-like there, often with “secondary” sounds you might not notice on first blush but which provide great, and transparent, depth. Most of the action is quiet but fairly busy, a skittering, rustling set of noises, often against some soft, iterated sound (almost like a lawn sprinkler at times), subtly moving, offering a discernible, if undefinable, sense of particular locations, perhaps the “barely remembered” incidents of the title. This section leads to one mini-climax, followed by silence, then a recurrence of the sprinkler sounds and a gentle knocking about within a room, muttered curses, all highly evocative. The thin, prickly metallic elements exist alongside and within vaguely bubbling ones, a lovely grouping. Matters well up twice more, again clarity cohabiting with congestion, beautifully achieved, a mass of silvery sounds that ultimately explode from their confines and abruptly halt.