The Wake for William H Bonney 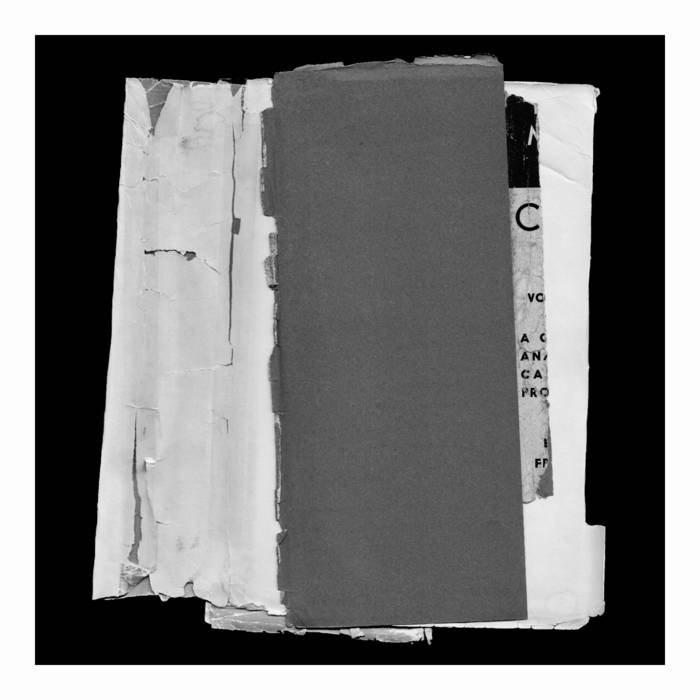 There is a tendency to compare group musical improvisation to conversation, but that ignores the process of filtration and re-organization, either by room acoustics, or through the individual attentions of the listeners/performers in the moment. One could perceive The Wake for William H Bonney as a process of auditory digestion, first by the microphones and live sampling, and second through the solitary act of editing on headphones (I speak here about Olsen, who can often be imagined sitting in the corner of a café, the outside actors oblivious to the worlds he is creating between his ears).

The single line of text on the inside cover of the cd is emblematic of this continuous action of change and mythologizing over time:

Erin Cunes - voice
Erin strives to honour the fragility and imperfection of the human condition, using her voice as a simple expression of sound. Seeking out process driven, experimental projects which inspire her to transform the way she approaches performing and teaching. Erin obtained a Bachelors degree in vocal performance at l’Universite de Montreal, studied with Selena James at The Victoria Conservatory of Music and began to delve into the realm of experimental music and extended voice work with Richard Armstrong at The Banff Centre.

Dan Godlovitch - empty sampler
Daniel Godlovitch is a composer and sound designer active in a wide range of genres. He has performed minimal improv with Lance Olsen and Jamie Drouin, played modular synthesizer in the Krells, scored two works for contemporary dance group Broken Rhythms, provided live sound design for Paper St. Theatre, and released experimental dance music under the alias okpk. Outside of musical projects, he is a digital instrument designer, and founding member of the Pretty Good Not Bad Festival and the URTH concert series.

Lance Austin Olsen - amplified objects, computer
The fragmentation of memory is a reoccurring theme in Lance Austin Olsen’s work. In fact, his body of work in both sound and visual artworks not only function as an ongoing diary, but also a constant folding and reevaluation of events from his life and immediate social landscape. Lance was one of eight composers recently released on the Another Timbre label “Canadian Contemporary Composers” series.