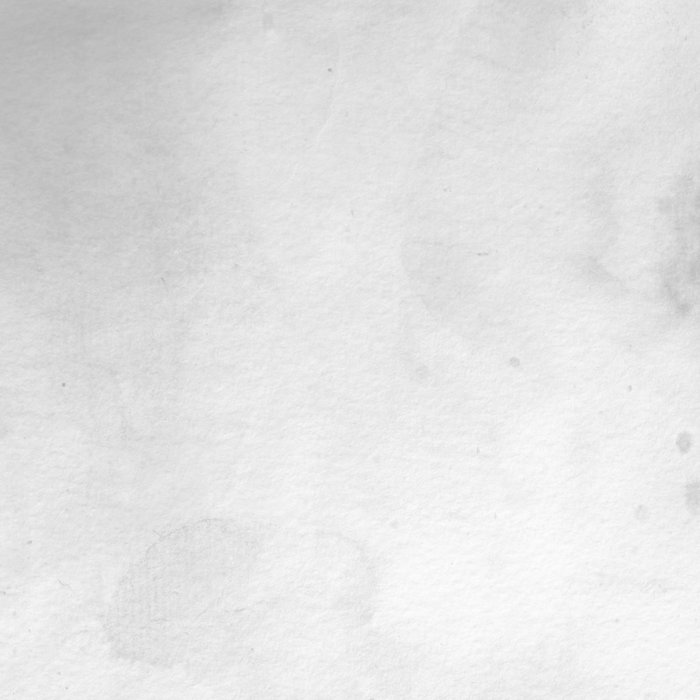 On June 16, 2010 Lance Austin Olsen’s home was broken into. His computer, backup hard drives, cameras and miscellaneous other equipment were taken – and with them, over a decade’s worth of irreplaceable digital sound and visual artworks. In his typical fashion, Olsen proclaimed that it was an opportunity to start again with a blank page.

This re-release of THIEF includes a second composition by Jamie Drouin, as well as two digital prints (one from each artist). It was decided to remove these items from the original album version, but they have now been added back to extend the themes of theft, loss, and invasion of private space.

Above all, originator of strong abstract visuals, Lance Austin Olsen has gradually curled up into the hank of sound experimentations. Here, from a despicable tabloid event, and the definitive evaporation of a section of his personal archives due to a burglary, he mutates this traumatic experience into an introspective throbbing soundtrack. Long sizzling layer of rubbings, of slowed down, dusty, fogged sounds, subterranean world in dismay, reflection of an obscure side, link onto a mistreated unconscious, a torn to pieces memory.

As a painter, he proceeds by assemblage of small dashes, and grouping of sound incidences till forming in the end a disturbing audio-montage close in spirit to Eraserhead. Last sighs of outdated equipment, round dance of dazed steps on lost paths, difficult breathings, metaphorical jolts of machines in distress. Lance Austin Olsen, through a dreamlike subterfuge, exorcizes his fears, his anger, and makes us slide into a grim universe, a kind of hidden groove, a grey blurred surface whom bumps peep out, and whom thick mystery excites our imaginary like so many spectral charcoal strokes…a backdoor onto the darkness of stolen moments, though recovered by the grace of a saving creative gesture.

“Thief” far more than the narration of a plundering forms part of a brilliant attempt of restitution, of self peace, a cure to recommend against these ambient evil things which threaten with wearing down our lives.

The album’s title comes from the personal situation Olsen found himself in after his flat was burgled in 2010. Having had his computer, camera, back up drives and just about everything else stolen he lost about a decade’s worth of archived material, both audio recordings, and as Olsen is a very fine abstract painter, also a lot of visual work. Placed in the position of having to start again with a clean slate, Olsen set about making this work, which is apparently something of a departure from his earlier field recording based solo work. While Thief apparently references some of the earlier recordings (I don’t have any of them sadly, though have just ordered one out of curiosity) but also strips things down, away from what was apparently a busier set of earlier pieces. The resulting work here is a twenty-five minute track made up of blended and sequenced field recordings but with a very particular, subtle, and very attractive feel to them.

The majority of the music here is quiet and apparently minimal. Casual listening reveals a grey blur not dissimilar to the beautiful image Olsen provides to accompany the release. Only in a few places do the recordings break through with any real clarity, and mostly what we hear resembles that awkward feeling you have when you get water caught in your ears and your hearing is impaired for a while- blurry, cloudy, masked by a kind of continuous heavy white noise. I suspect though that no treatment has been done to any of the recordings used, and that the music here is made up of carefully recorded and then selected sections that each retain a similar character- a quiet, soft grey texture spiked here and there with little details, occasionally recognisably, but on the whole mostly alien sounding knocks and taps. The overall impact is one of little happening unless you listen carefully (for me this is one that improved a lot using headphones) but when you delve deep into the greyness there is a lot taking place, even though a good part of it remains unidentifiable. However there are some nice moments. A long period of someone, presumably Olsen, huffing and puffing as his feet are caught trudging along somewhere stony ends with an exhausted declaration of “fuck it”. Elsewhere what sounds like weather systems buffeting microphones is matched with what feels like the kind of cloudy scuffing and scraping you hear when someone calls you by mistake and their phone remains in their pocket as you listen to them go about their day. (Not heard this before? You need a girlfriend like mine!) The overriding sensation is one of impaired overhearing of everyday events, masked by the immediacy of the hazy gauze placed in front of it. There are moments when the details break through. A short burst of what sounds like manic high-speed clockwork around the nine minute mark is one such example, but there are several, though you have to wait for them. Thief is a lovely little piece anyway, a study in how minimal, seemingly similar elements can combine to produce work that exists firmly and confidently in one area, and yet also reveal a lot more to those willing to take the time to peel back the skin. Its a free download anyway, so you can grab it for nothing and not feel the guilt of the thief, and I recommend you do.